To Whom Much is Given, Much is Expected: Why U.S. Should Lead on Global Health (TEDMED) | A Second Opinion Podcast

To Whom Much is Given, Much is Expected: Why U.S. Should Lead on Global Health (TEDMED) 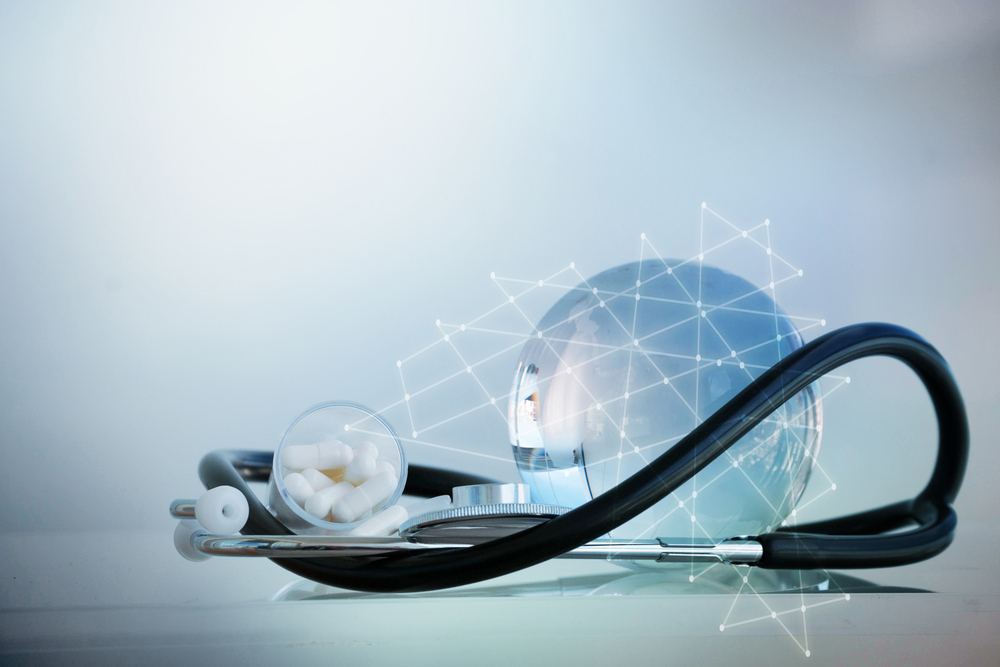 A life-changing story has been missed by the media and the general public. But it will be highlighted in the history books in future generations.

The story is that for less than 1% of our federal budget, the United States since 1990 has led the world in reducing by half those living in extreme poverty and halving the number of deaths of those suffering from AIDS, tuberculosis, and malaria. Moreover, we have cut in half the number of deaths of children under 5 through advancing vaccinations worldwide. And we have halved the number of deaths due to maternal mortality by training skilled birthing attendants and providing contraceptives for women. Our nation has forged the path with funding and infrastructure to tackle global disease, preventable deaths, and treatable illnesses to save the lives of millions.

Our legacy of global leadership was cemented in 2003 with the passage of the President’s Emergency Plan for AIDS Relief (PEPFAR), which I helped shepherd through Congress as Senate Majority Leader. PEPFAR provided an astounding $15 billion to fight AIDS across Africa and the developing world — more than any country or any President has ever committed to fight a single disease. Today, over 13 million people in developing nations receive life-saving antiretroviral treatment, compared to only 50,000 in sub-Saharan Africa when the program began.

Read more at the TEDMED Blog;

A Second Opinion with Toby Cosgrove 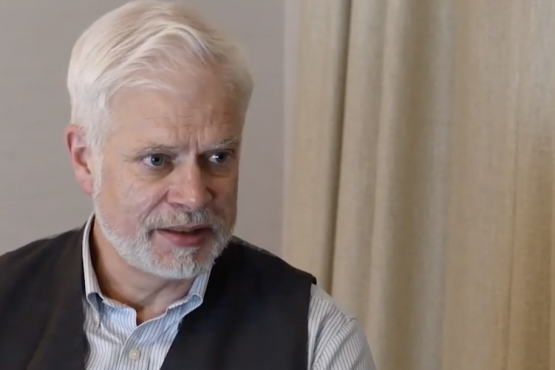 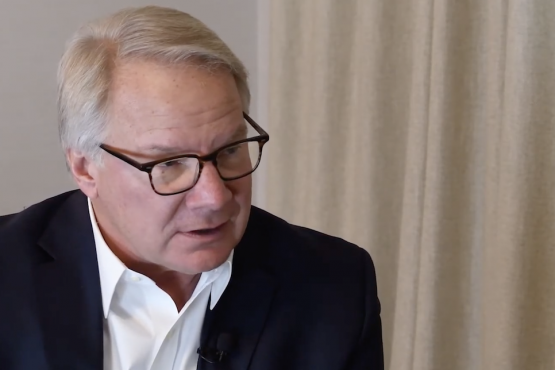 A Second Opinion with Brent Shafer 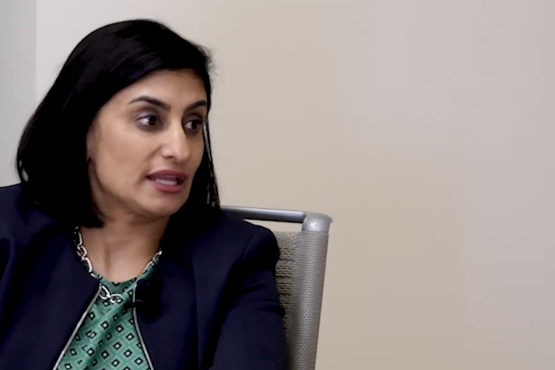 A Second Opinion with Seema Verma